Where is the “E” in Bridgwater? 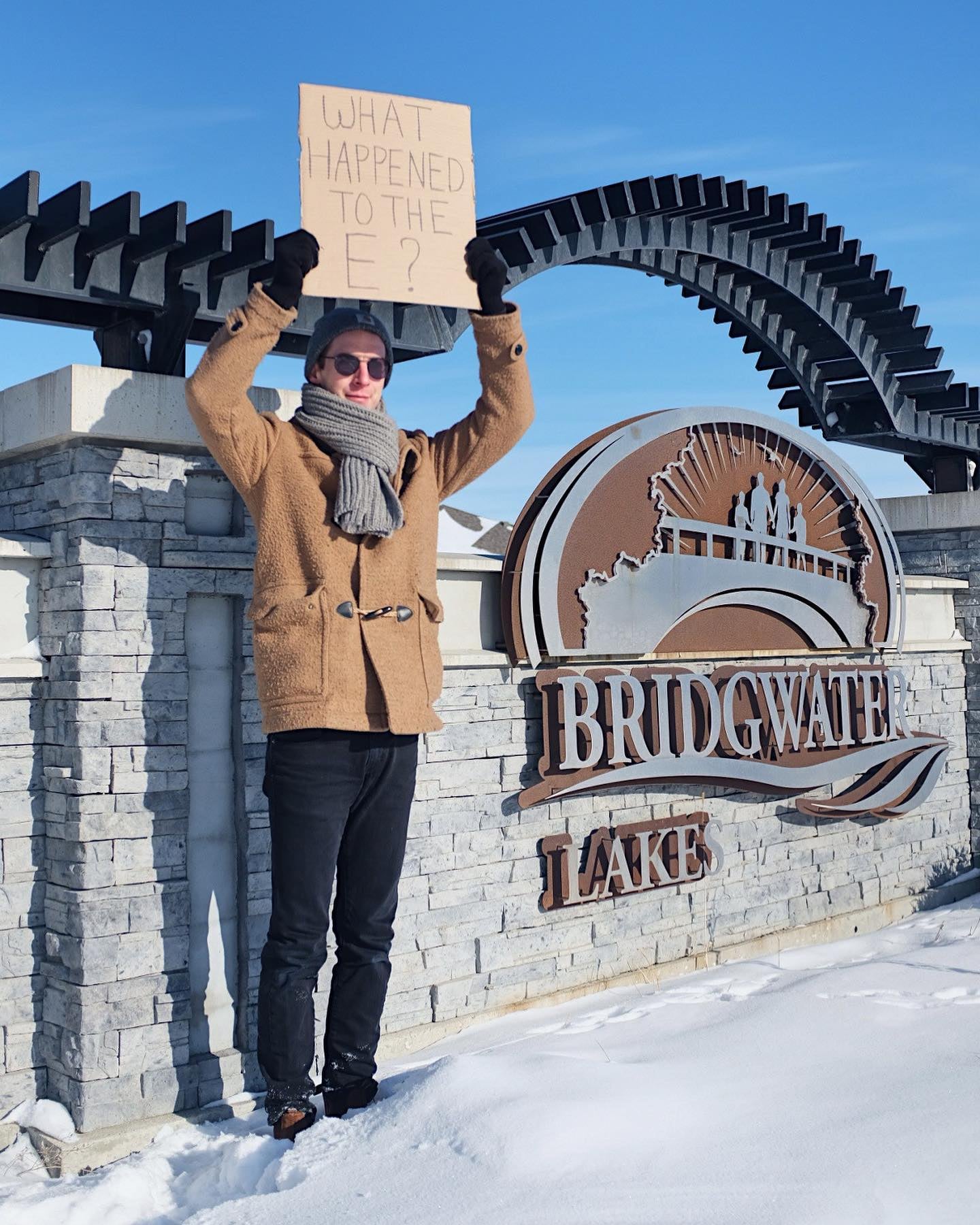 What happened to the “E” in Bridgwater? If you drive through the Waverley West development in South Winnipeg you will notice that the “E” is missing in the spelling of Bridgwater Lakes, Bridgwater Forest, Bridgwater Trails and Bridgwater Centre. Was it a spelling mistake? I thought so! Did you? But as it turns out, they are actually named after Arthur Bridgwater who served as the Chief of the Fort Garry Police Department from 1945 to 1974. Not only does it memorialize Mr. Bridgwater’s years of service, it also commemorates local history as it was the former site of the Bridgwater Park police shooting range. If you are still sad about the missing the E, don’t worry, there are extra ones in South Pointe and Prairie Pointe

… and a street in the neighbourhood called Bridgeland Drive WITH an E.

Related Articles
Home Buyer Tips Real Estate Service Agreements in Manitoba As of January 1, 2022, a change has been made to the Real Estate Services Act (RESA) that requires you to sign a service agreement with a REALTOR® up front, before any services are rendered. If you’re buying, selling or renting a commercial or residential property in Manitoba, you’ll need to sign a service agreement. […]
seller tips Virtual Staging in Winnipeg This one bedroom condo unit in St. Boniface was 100% vacant when the owner was ready to sell. Given its small size, I knew it would benefit greatly from virtual staging to give buyers an idea of how how it could function as a work from home space with a desk in the primary bedroom […]
Home Buyer Tips Well Water Testing in Manitoba When you buy a home that has community supplied water like we have in the City of Winnipeg, you don’t usually give a second thought to the quality of the water. We have a great treatment facility that purifies our tap water and makes it safe to drink, cook and bathe with. But when you […]